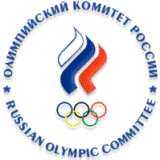 We cooperate with the Russian Olympic Committee. Athletes, current and future Olympic champions take procedures in the Roskedr phyto barrels! Our production cedar barrels are installed at 8 bases of Olympic training; see the report from “Lake Krugloe” base and meeting with the women’s national gymnastics team. 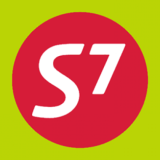 The Russian airline S7, which performs domestic and international passenger air transportation, is a partner of Roskedr. 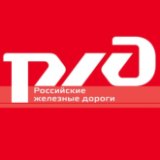 In many treatment and prevention complexes of OJSC “Russian Railways” in the physiotherapy departments installed Cedar barrel Roskedr.

At the end of 2012, the company Roskedr supplied phyto barrels to the medical centers of the Ministry of Emergency Situations. 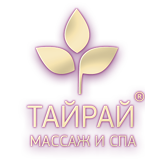 Our company is the general partner of the largest chain of Thai massage and spa salons – Tairai. Our barrels are installed in more than 30 salons of the chain in Russia. 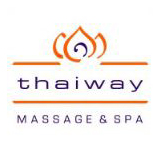 For many years our company has been working closely with the company NugaBest, a representative office in Russia. We have jointly implemented more than 30 projects to equip rehabilitation rooms for various levels of enterprises under the program “Reducing occupational morbidity in workplaces with high physical exertion”.

Football club “Rostov” has successfully used the Cedar barrel Roskedr in the preparatory and rehabilitation programs since 2011. We have developed individual methods for Rostov FC athletes to rehabilitate the body with the help of steam phyto procedures. 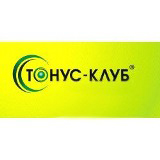 Some of Tonus Club’s sports and health clubs are equipped with mini saunas from Roskedr. 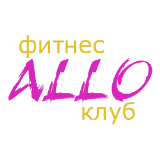 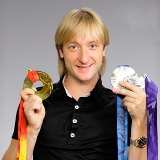 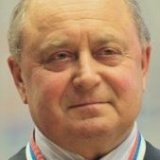 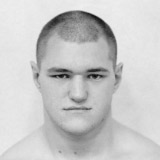 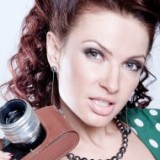 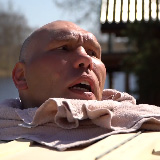